Hurtling through the upper reaches of the atmosphere at 550 mph for 12 or more hours seems pretty darn complex, especially when 3.3 Billion people (equal to 44% of the world’s population) do it every year with an incredible safety record. It’s often easy to hate the airline industry, but if you hypothetically apply the management of the US heathcare industry (serving 10% of the number of people) to air travel, Ryanair, Spirit, Jetblue, and Frontier rise to unimaginable heights of warm customer service, easy and efficient travel, and customer safety.

But Jonathan Rauch, writing for the National Journal, turns things on their head and attempt to fly from Washington DC to Eugene OR, living la vida loca, US healthcare style!

I’m not a particular fan of Old Testament literality, but Genesis 11:4-9 accurately foretells today’s much discussed and much derided Electronic Health Records and Medical Information Systems:

4 And they said, “Come, let us build ourselves a city, and a tower whose top is in the heavens; let us make a name for ourselves, lest we be scattered abroad over the face of the whole earth.”

5 But the Lord came down to see the city and the tower which the sons of men had built.

6 And the Lord said, “Indeed the people are one and they all have one language, and this is what they begin to do; now nothing that they propose to do will be withheld from them.

7 Come, let Us go down and there confuse their language, that they may not understand one another’s speech.”

8 So the Lord scattered them abroad from there over the face of all the earth, and they ceased building the city.

The only folks who hate today’s hotness, Electronic Health Records (EHR), more than physicians are patients themselves. Log onto the EHR site for each of your potentially dozens of healthcare providers. What you’ll see is a narrow, incomplete, and incredibly inaccurate depiction of some isolated aspect of your healthcare. Have any of your other physicians ever seen it? Is there a billing code for “laughter time?”

EHR systems in the US free-market healthcare system are proprietary, meaning there’s countless different databases, user interfaces, and usage models for patient’s health information. None of them talk to each other in any meaningful way, and most practitioners, who ultimately have a business to run, enter spotty and highly inaccurate records which never are communicated to any other practices which treat the patient. Even if they wanted to share info, EHR has “confused the language of all the earth” and encouraged practices to follow the rule of “garbage in – garbage out.”

And now… a modest proposal that doesn’t involve culinary recipes containing your offspring:

A really useful approach to EHR and medical records systems is a unified national (worldwide?) relational database with a robust set of open APIs, accessible to anyone, and easy ways for future implementers … 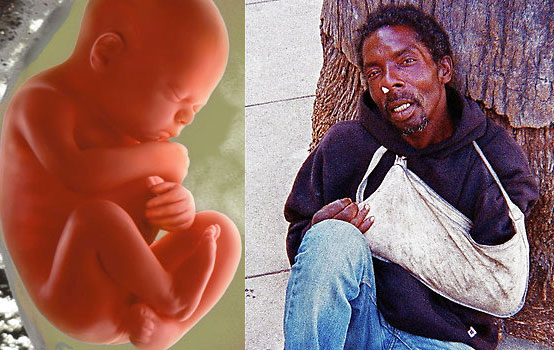